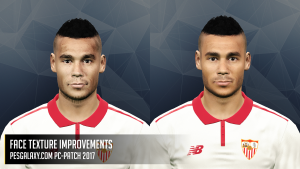 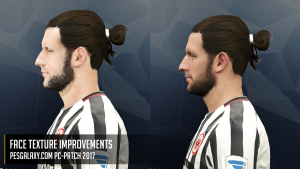 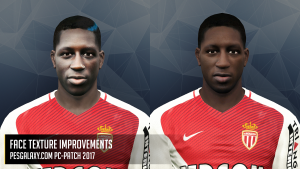 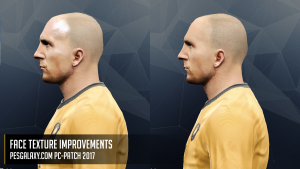 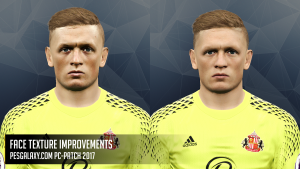 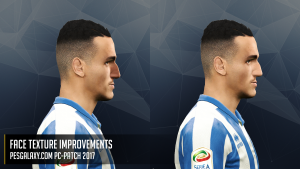 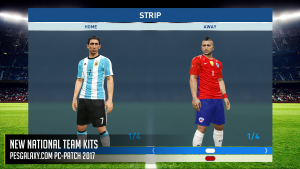 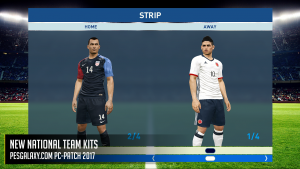 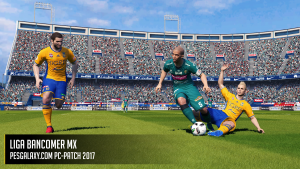 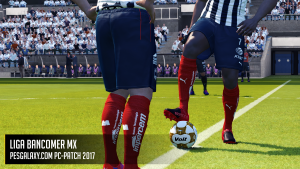 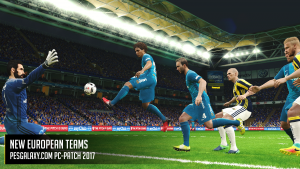 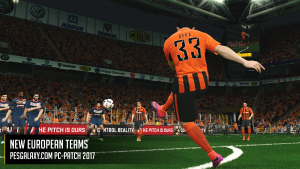 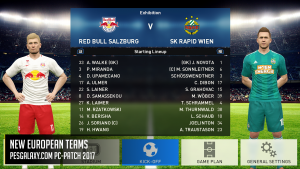 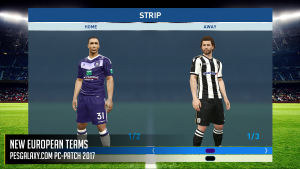 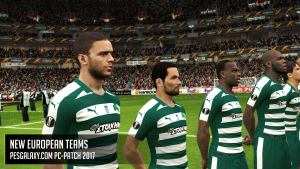 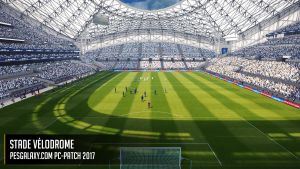 68,526FansLike
4,419FollowersFollow
© 2021 PES Patch. All text, images and trademarks added here are the intellectual property of their owners.