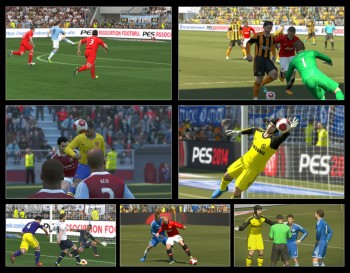 Finally the first Indonesian patch for PES 2014 will be released soon! We have planned the future of this patch so that will make this patch more organised, up-to-date and lasting. So, what are you waiting for? Come and support us! =]

© 2021 PES Patch. All text, images and trademarks added here are the intellectual property of their owners.
DO YOU WANT MORE ?

Parma Classic Kit For PES 2017 by pippjfreak and jeka